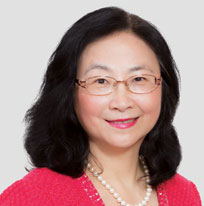 Margaret Leung Ko has been an Independent Non-executive Director since 2013. She is Chairman of our Audit Committee.

Margaret holds a Bachelor’s Degree in Economics, Accounting and Business Administration from The University of Hong Kong.