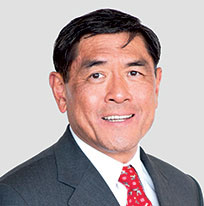 Martin Tang has been an Independent Non-executive Director since 2009. He is Chairman of our Nomination Committee.

He is a former Chairman, Asia of Spencer Stuart & Associates, a global executive search consulting firm.