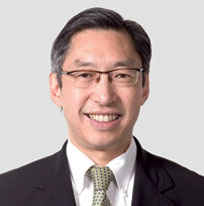 Allan Wong has been an Independent Non-executive Director since 1999.
He is Chairman of our Remuneration Committee.

Allan was awarded the Silver Bauhinia Star and the Gold Bauhinia Star, by the Hong Kong Special Administrative Region Government, in 2003 and 2008 respectively.